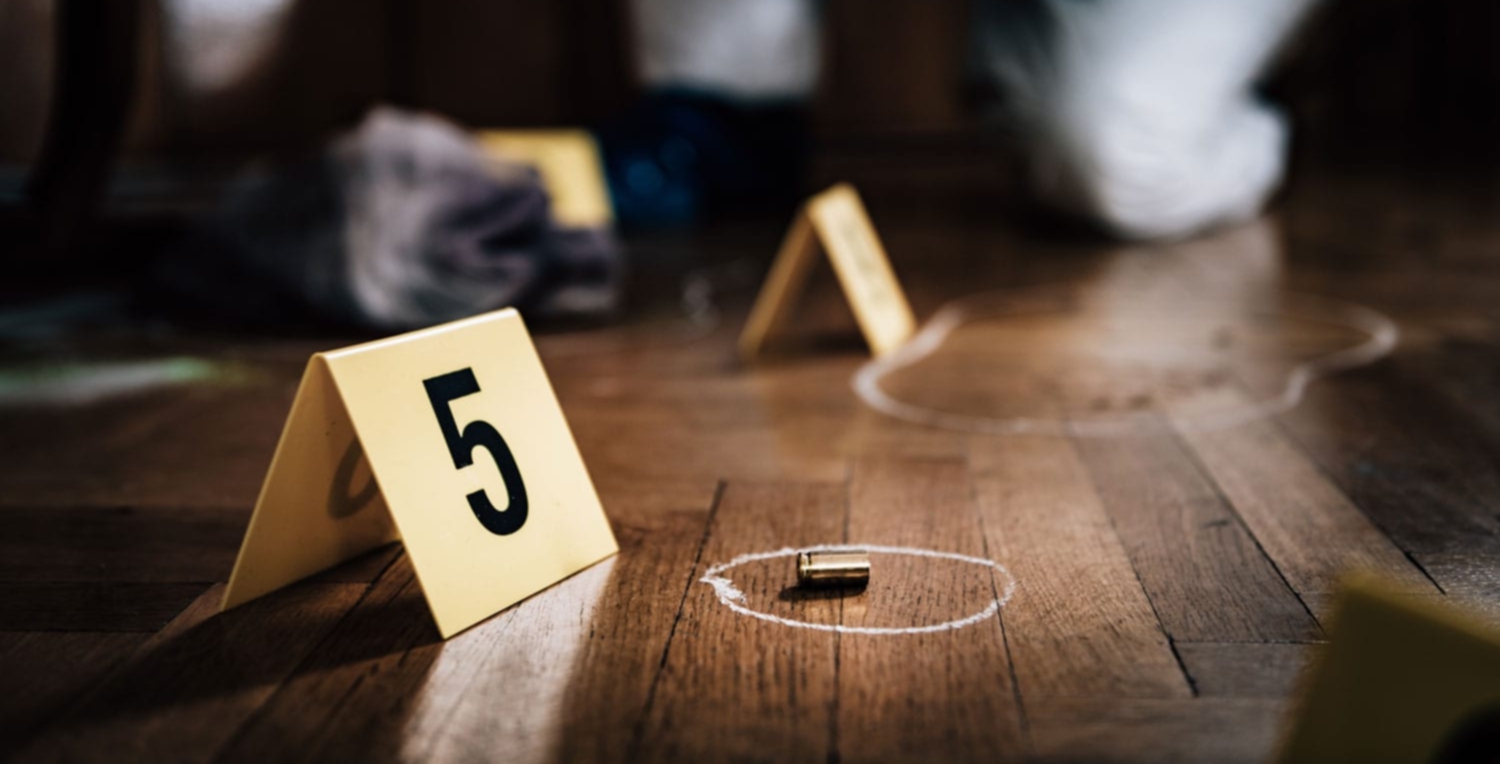 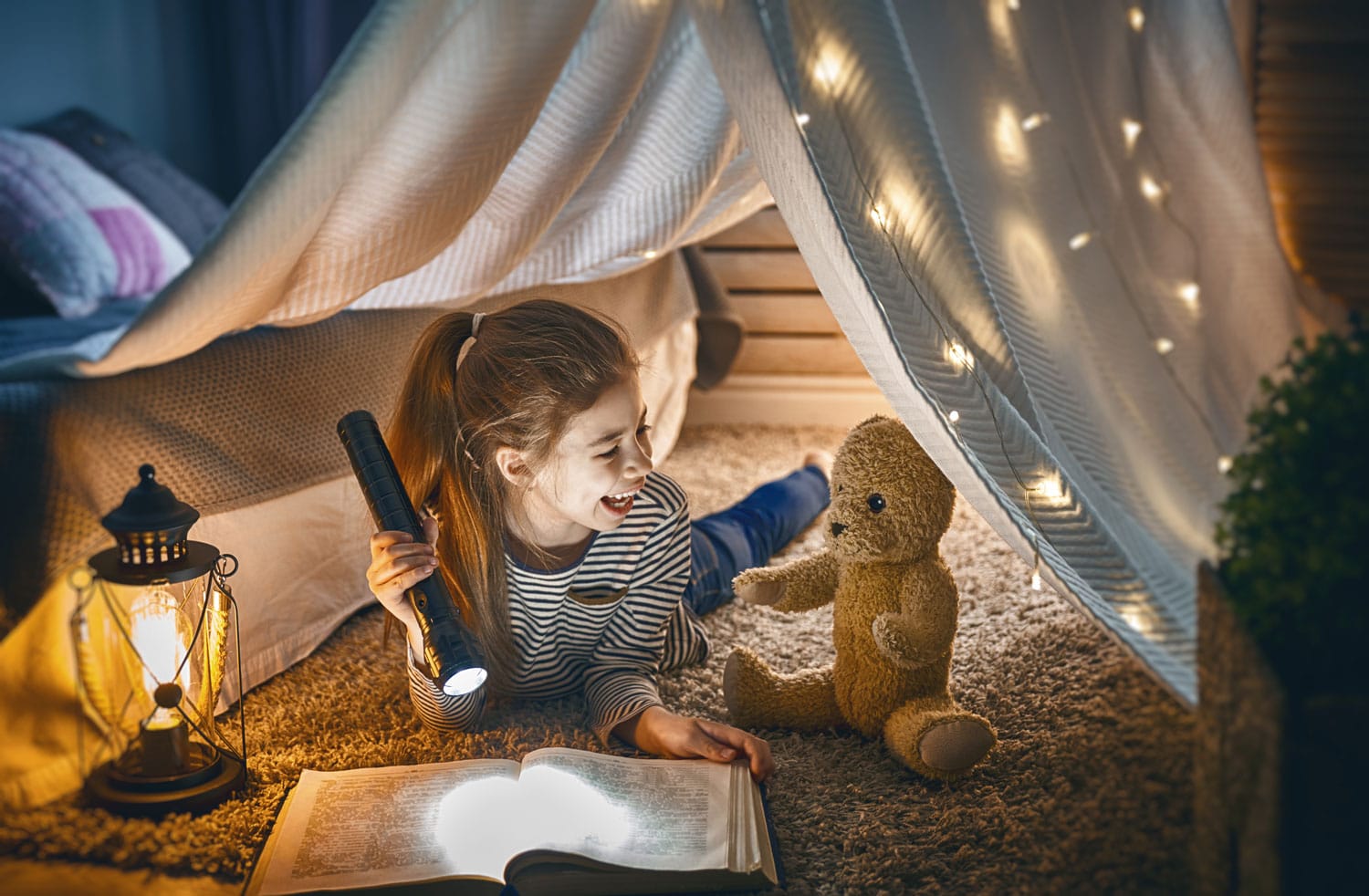 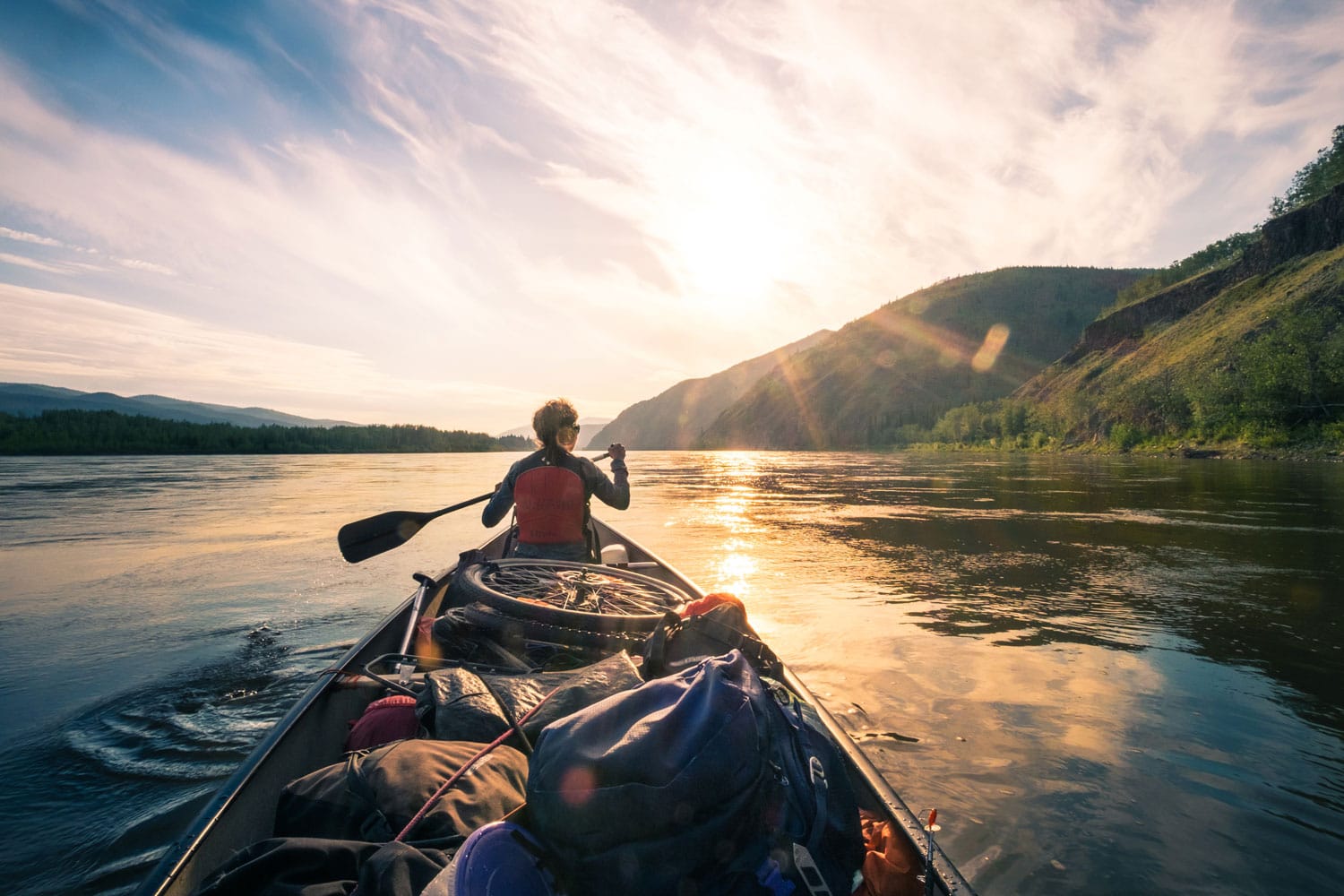 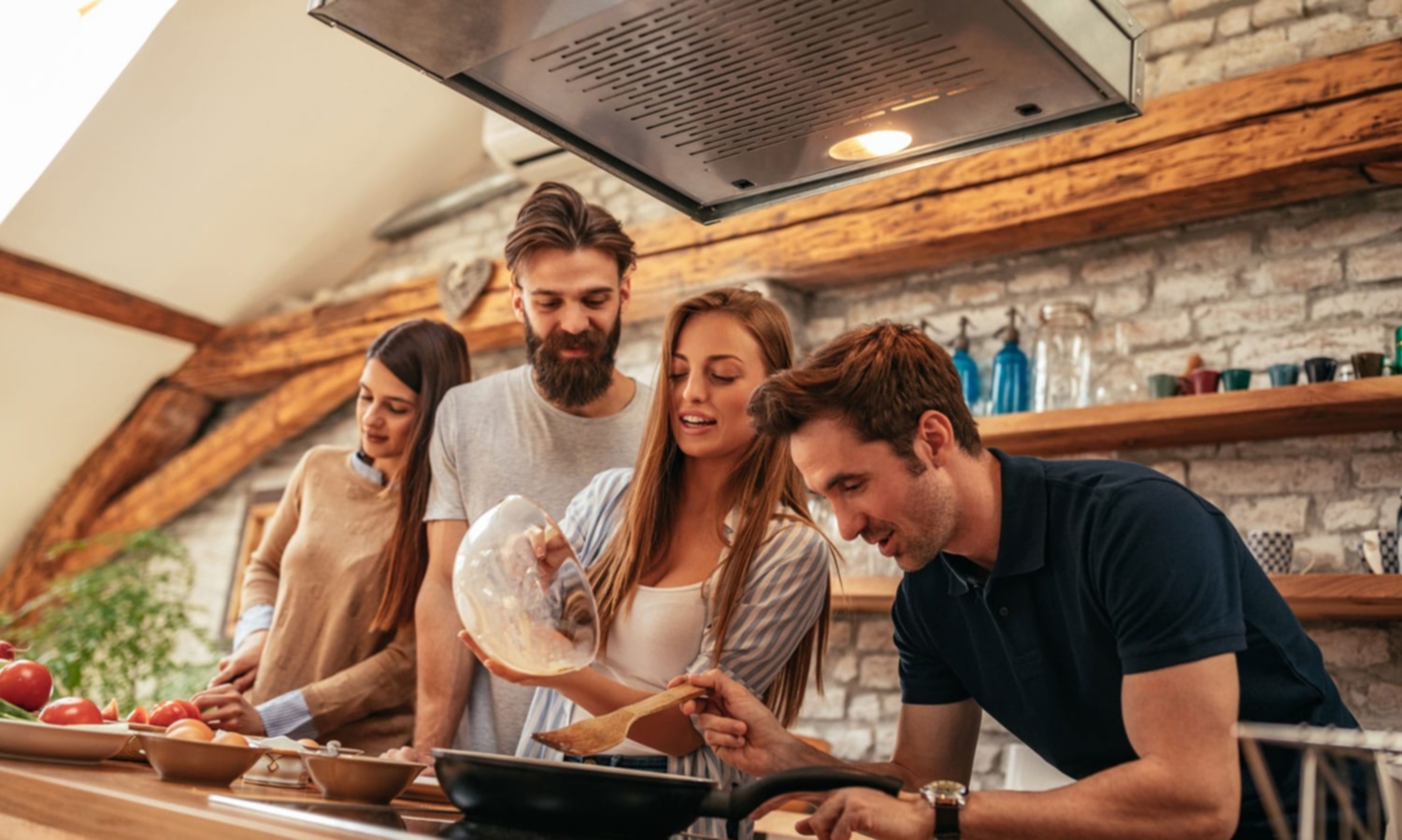 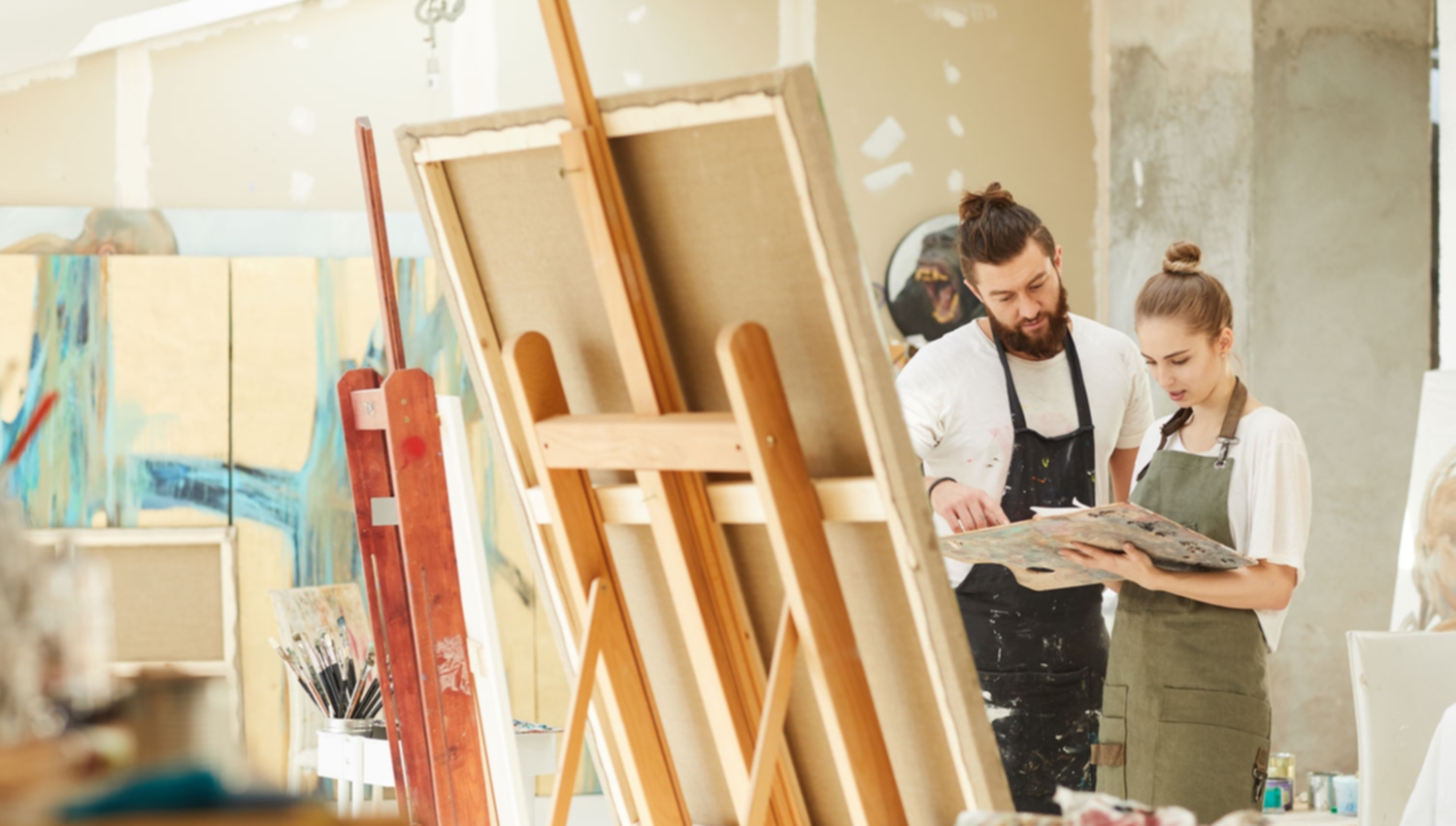 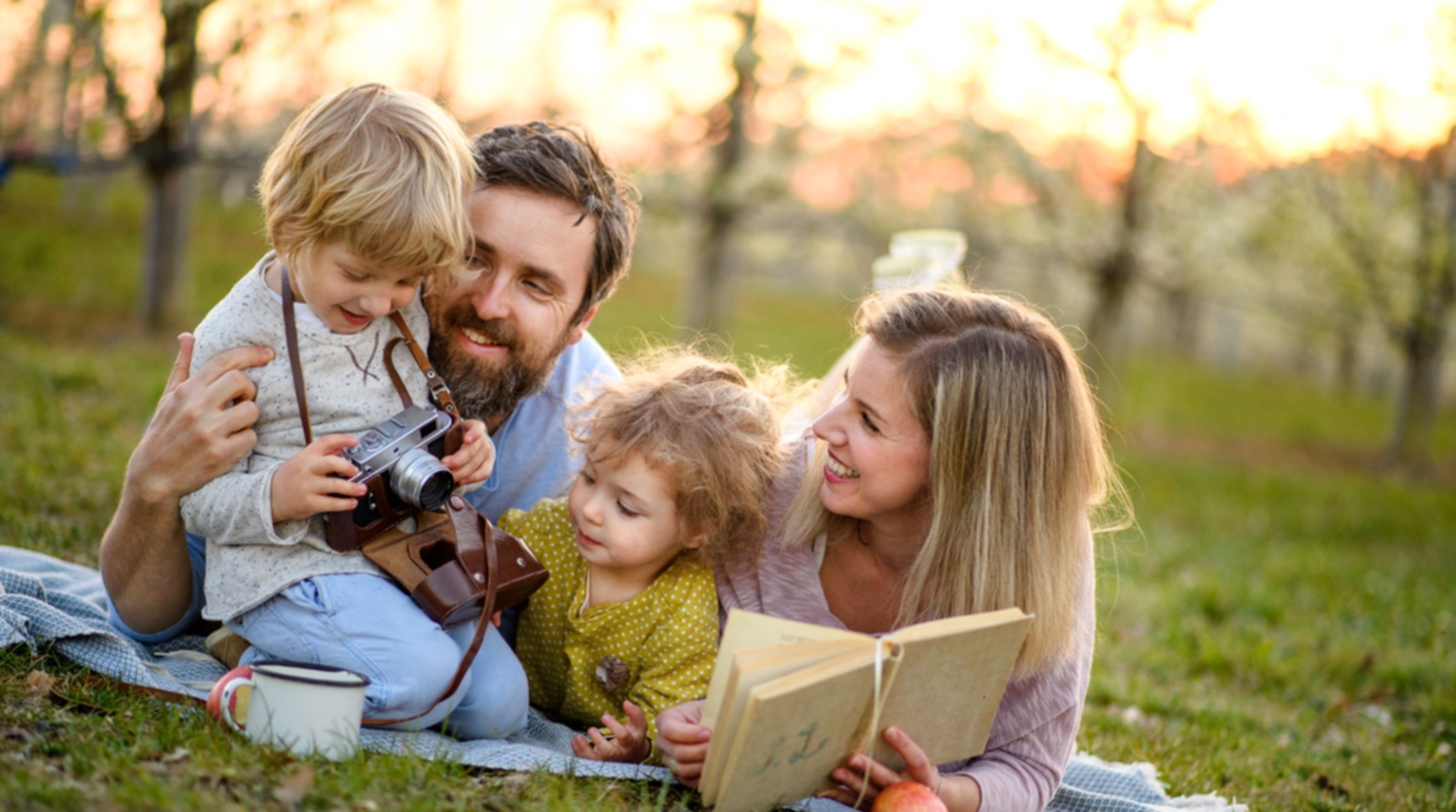 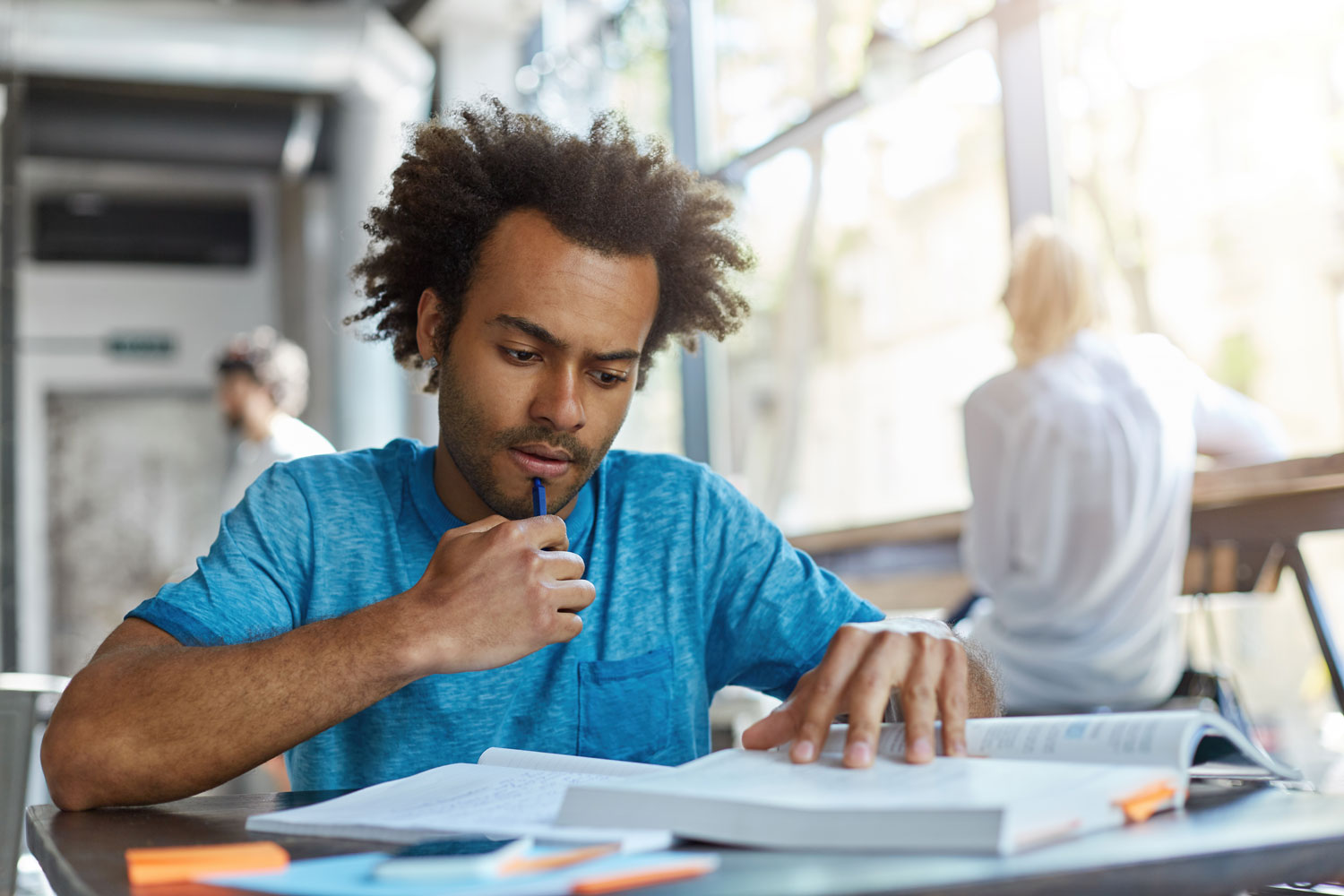 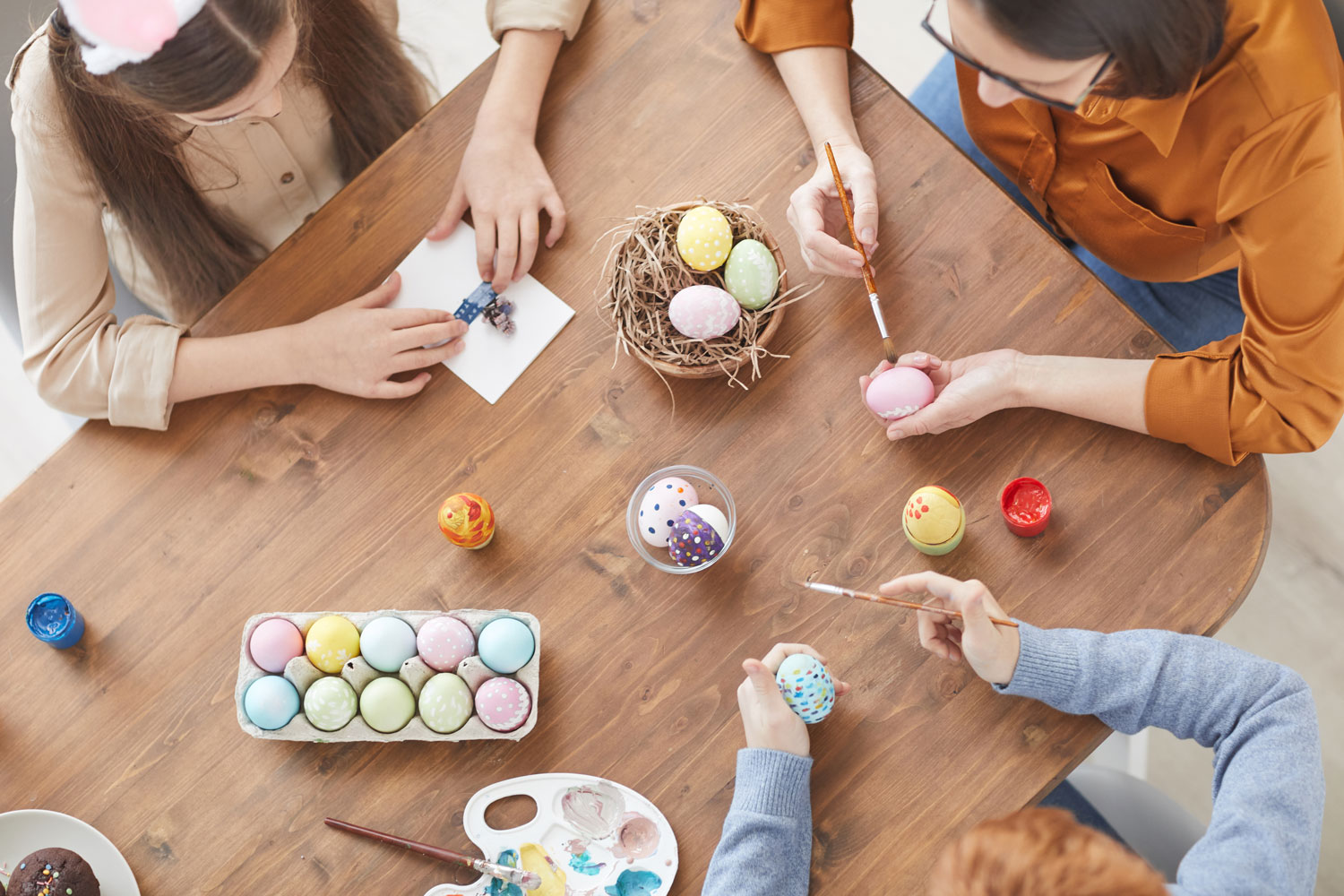 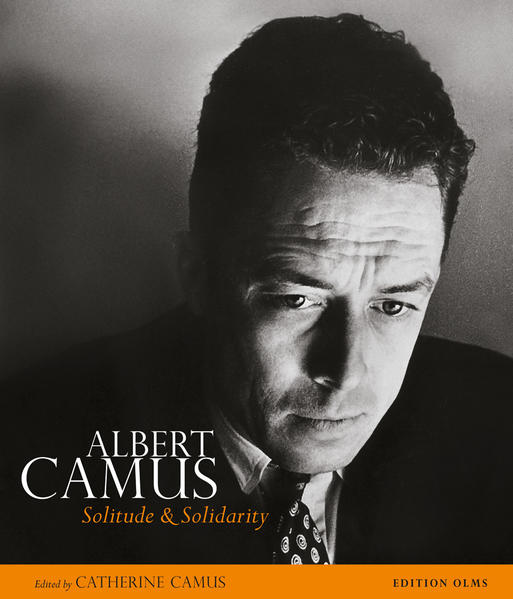 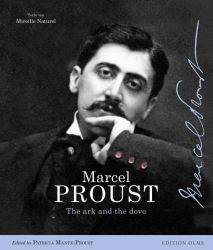 Marcel Proust in Pictures and Documents

“Humanity’s friend, humanity’s critic: 50 years after his death, Albert Camus’s work is more relevant than ever.” — Tagesspiegel, Berlin Albert Camus, winner of the Nobel Prize in Literature, died in a car crash in 1960. He was 46. He left a substantial but unfinished oeuvre of exceptional beauty and power. Writer, journalist, thinker, playwright and producer, Camus was a man of tremendous vitality, a passionate defender of freedom who put his art at the service of human dignity. He fought constantly against oppression and exploitation and set an example that is still worthy today. Using a combination of extracts from his works, photographs and other archive material, some published here for the first time, Camus’s daughter Catherine leads us clearly but discreetly through the fascinating life and work of a solitary but universal figure. “My children and grandchildren, my nephews and my great-niece did not know him. For their sake I wanted to include photographs of every kind. I wanted to rediscover his laughter, his frivolity, his generosity, rediscover this warm and attentive man, who let me live. I wanted to show that Albert Camus was, as Séverine Gaspari has written, ‘a man among men, and one who tried to be as much a man as he could’.” — Catherine Camus